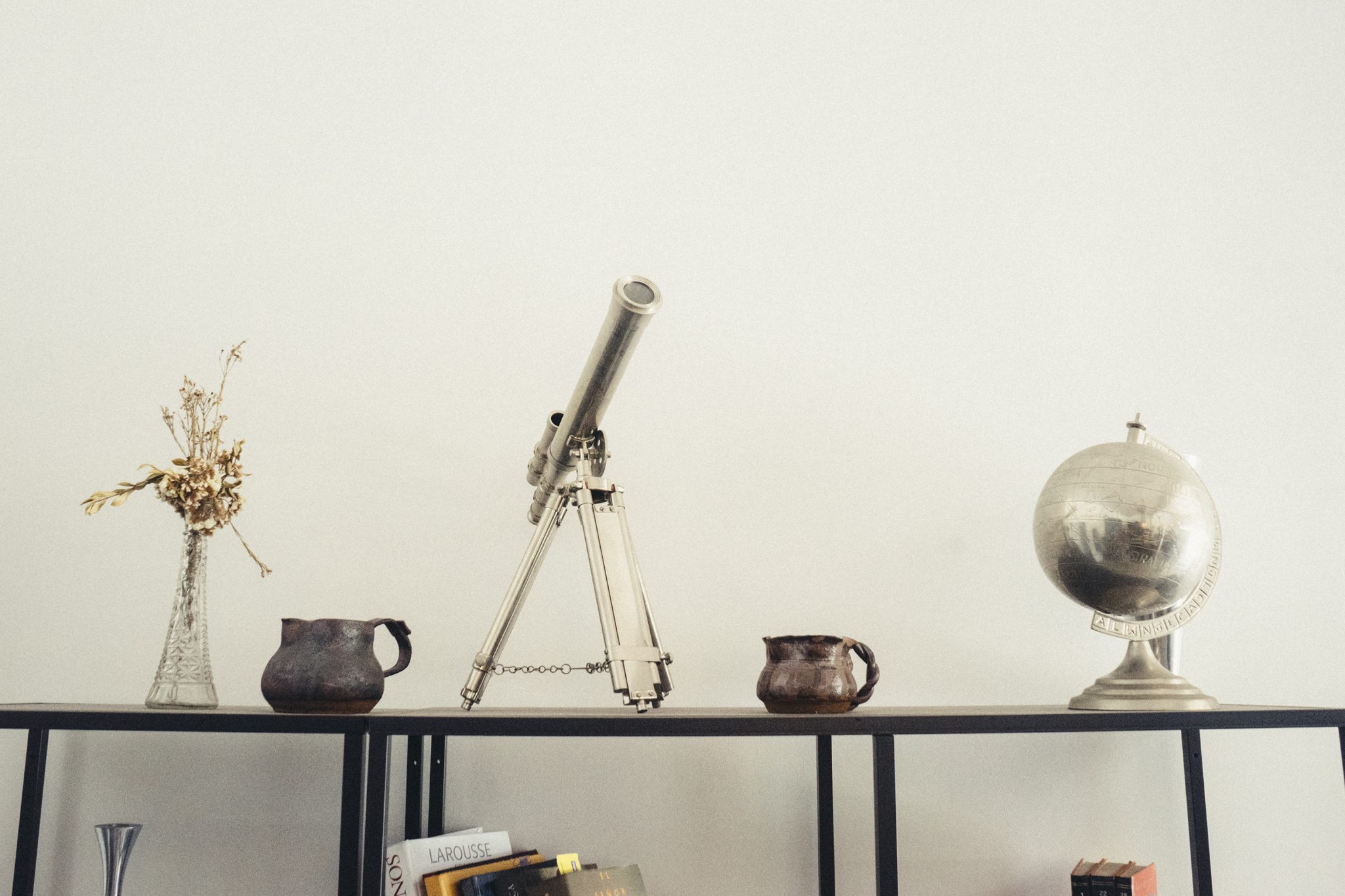 Have you ever taken a step back and considered our culture’s crazy complex relationship with celebrity? We seem to be obsessed with both building people up to near infamy, then systematically tearing them down.

These days, a common measure of “success” worldwide is that of Hollywood movie stars. These people become our icons, our idols — we admire them and want to emulate them. We expect them to be flawless, at all times, and their ability to live their life in this stratosphere of celebrity and fame is proof positive of just how much better they are than us, right? Yeah, right.

That’s why I so admire a woman like Hedy Lamarr. While she leveraged her beauty to build a successful career as an actress, first in Europe in the 1920s and then throughout the 1940s in Hollywood, she always nurtured a love for applied sciences and wanted to invent things. During World War II, she was alarmed by the idea that German submarines were torpedoing passenger liners, saying at one point, “I’ve got to invent something that will put a stop to that.”

Working with an avant garde musical composer, George Anheil, Hedy developed a frequency hopping protocol that she patented in 1942. And she did so while also starring in blockbuster Hollywood films and raising two small children! How cool is that? Well, it gets even better.

At the time, the US Navy didn’t think much of Hedy’s idea, and dismissed it as a tool to use during the war. It was used minimally by the US government in later years, but the invention didn’t gain widespread adoption until it was used as the basis of some of the technology that we’ve come to rely on so heavily today, such as WiFi and Bluetooth.

To me, Hedy Lamarr exemplifies the creative brilliance we women can have when our nurturing, compassionate side is accented by our natural curiosity and desire to challenge ourselves. She is the epitome of successful women I love that her empathy inspired her, and that she helped contribute to what is now considered an essential aspect of our society. And it’s pretty freakin’ cool that she did all of this during a time when ladies like us weren’t encouraged to participate in science and technology!

How about you? Is there a historical female figure that you find inspiring? Share away. I’d love to hear all about her!