Why You Should Risk Getting Criticized 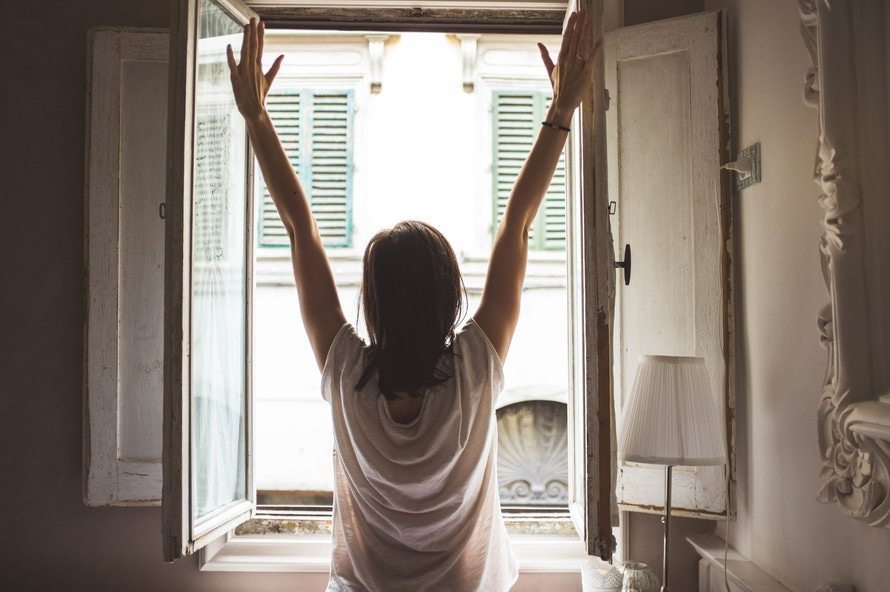 I’m reading a book called Tribes by Seth Godin. In this book {which is amazing and I highly recommend it} he talks about the status quo and the danger of the status quo. He talk about “normal” and what the masses want and the fear we have. I’m feeling this fear, if I show who I really am will I get criticized?

Seth made a point in the book that I love. He said, “When I get criticized as an author it means that I’ve written something worth talking about.” That’s just it. He might get slammed for his words, for putting himself out there in a very big way, but he’s risking it because his words are that important to him. And then he takes that criticism and spins it, as we all should. We can’t take that fear and let it creep in and paralyze us and get in our brain and spin us all up, preventing progress, preventing growth.

Recognize that everyday we withhold who we really are because of that fear, someone out there doesn’t get that message from you that they truly needed to hear. Because that’s the goal. We are hear to serve others. We are hear to share our experiences and our knowledge with others. Our perspective can massively affect others for good, if we don’t hide behind that fear. The good outweighs the bad, you guys. Trust me on this. When it’s been scary and raw and uncomfortable for me, those are the times I’ve positively impacted people. Wouldn’t you rather be criticized for showing up and being who you really are and doing something that’s worth it, that will impact others, as opposed to doing nothing? Sure, it keeps people from judging and criticizing, but it also prevents people from hearing us.

So get out there and show us who you really are. Be ALL IN, even if it’s scary as hell! I’ll be over here rooting you on every step of the way!