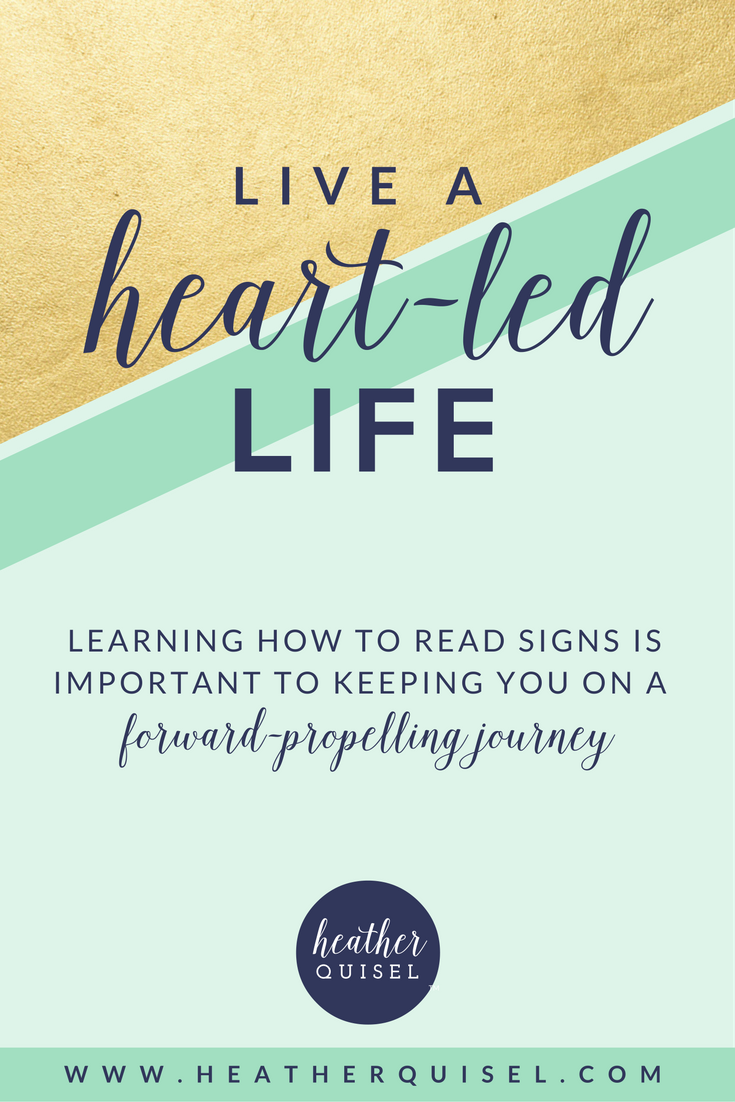 Ever struggle with a decision or wonder if a person in your sphere is who they say they are? Learning how to trust your gut is important to keeping you moving forward on your journey.

Today we’re going to dive into discernment, the gut-check, the internal vibe. One of the things I’ve noticed in my life is the occurrence of themes. I’ll be having a conversation on a certain topic with a group of girlfriends and then that theme just keeps popping up, making its presence known. It’s like the universe is screaming at me to pay attention to that. This is one of those topics, so I’m putting it out there for you because it’s been circling, so I know it’s important for me to sort through and important for someone out there to hear.

Have you ever met someone and you get a bad feeling—something doesn’t feel right? Something in your gut is telling you there is something off, but everyone else around you loves them. They say all the right things and look the part. Their appearance makes them look like they are who they say they are and who everyone else believes them to be, but something just doesn’t sit right with you. You think, “I’m not quite sure about that person. Something feels off.” But then your head starts talking you into them because everyone else thinks they are so wonderful, you should, too. Your head starts telling you to ignore your gut. So you rationalize, make the pros and cons list, but in your gut, it’s a whole different feeling. It’s irrational, you have no experiences or history with this person that would lead you to feel that way and you can’t make that gut feeling make sense.

Listen to it anyway. That’s the start of what I call a Heart-Led Life.

There are always two forces swirling within you. It’s your mind – your rational intellectual self -which we’ve been conditioned to listen to and your heart, your gut, which we’ve been taught to ignore. They both react to every situation you find yourself in, every encounter with someone new. And they both respond, but often in very different ways. We are conditioned to listen to the brain, to the intellect side, as the way to make good decisions. But I would argue it is not always best.

When you have a decision to make on the fly or when you are trying to decipher if someone is who they say they are that gut feeling is all you need to understand. That’s enough. If you’re feeling icky at all about someone or something don’t ignore that. Never ignore the icky feeling! Even though everything in your brain is screaming at you that it doesn’t make sense, it’s not rational.

It doesn’t matter. It doesn’t matter the cause of that feeling, it matters that you’re having it. There’s a reason for it and it should not be ignored. That’s your heart leading, that’s you ignoring your brain. Trust that. Trust that feeling. You’re having it because it’s a protection mechanism. It’s like I’m always telling my kids over and over, if you’re ever in a situation and you get that uncomfortable icky feeling, call mom right away. For any reason. They don’t have to be able to explain why, they just have to trust it. In your life, if you trust that gut feeling, it will lead you down the right path.That feeling might be a warning or a sign of something good.

I heard a speaker named Sean Stephenson recently. He’s AH-MAzing. He says to stop thinking with your head and learn to drop down into your hearts. This has been one of my greatest assets in my journey towards my goals. I’ve learned to live that Heart-Led Life and it has made all the difference. My decisions have no reasons sometimes. I wouldn’t be able to explain to you why I don’t want to go to lunch with this person or why I say no to this opportunity and yes to that one—I’m letting my heart, my gut guide my decisions. It’s powerful. I encourage you to lock into your heart and let that guide you.

Stop trying to rationalize everything in your life and go off your gut. The gut check should be trusted. Don’t ever try to understand why. Just trust it!