The Other Secret: the only way to win… is to fail 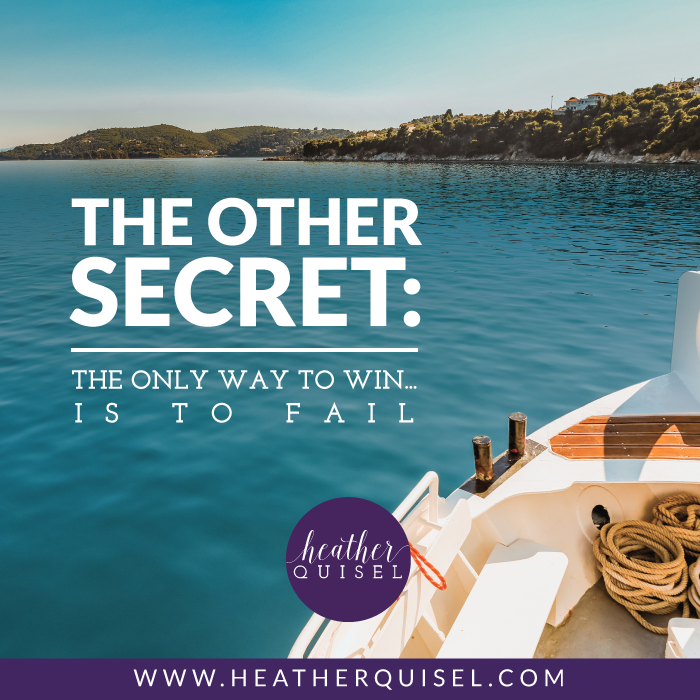 I attended an event hosted by my skincare company recently where we all shared the opportunities and lifestyle it has offered us. I had a conversation with a woman who has attended multiple events with us before but hasn’t joined, and so I asked her, “why haven’t you jumped in yet?”

She looked at me and said, “I’m just afraid of falling on my face.” 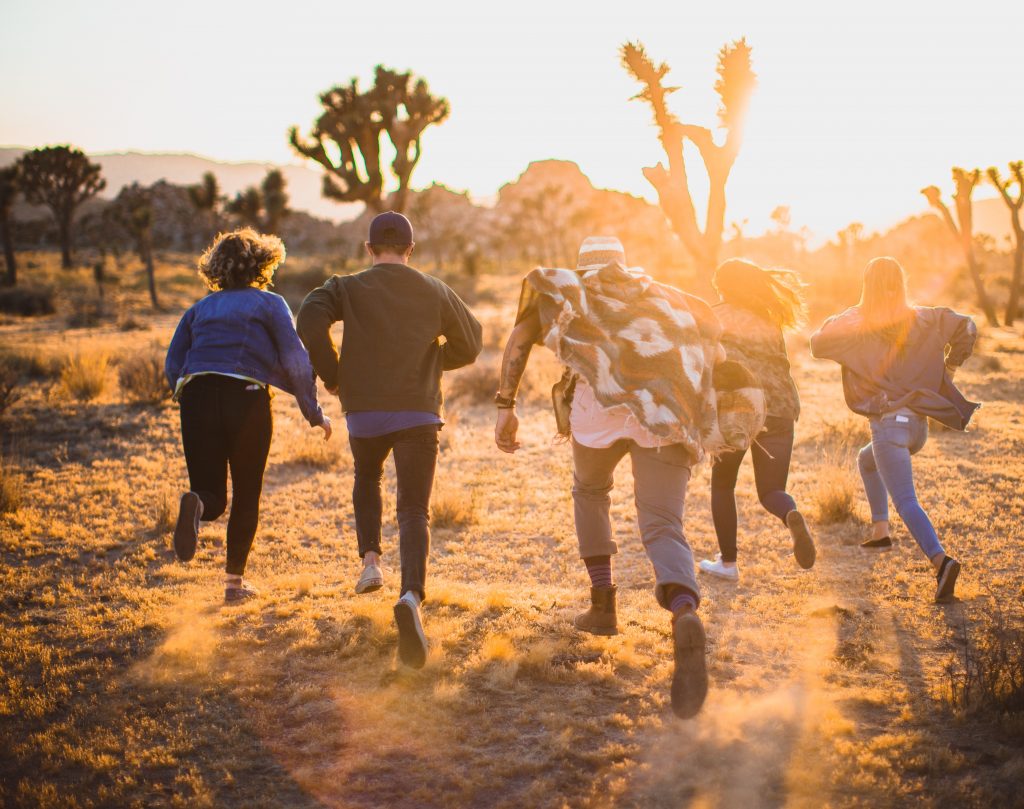 Failure IS the process
Do you know how babies learn to walk? They learn by LITERALLY falling on their faces. They get bumped noses, scraped knees, and occasionally tears…but most often laughter and even more determination. They love the process and are obsessed with learning to walk. It’s actually critical to their development because they don’t develop their coordination, muscles, and even parts of their brains without the process of crawling, standing, and taking those first shaky steps.

They crash. And yet they pursue it relentlessly until they’re not only walking, but they’re running.

So this brings me to the question – what are you running toward?

“Failing” is how we learn and grow. Failure doesn’t feel good, so we avoid it. We learn to turn our backs on anything that feels risky. Because the ego hates not being in control, we run towards safety and comfort.

Look around your life and take an honest assessment. Are you running away from fear or are you running toward a new, more intentional version of yourself?

Mic drop. Oh you know that if I had a microphone in my hand, you can bet that I’d do a dramatic mic drop here, my friend. 😉

Failure actually IS an option
Do you remember that famous quote from the movie Apollo 13 when Ed Harris yells, “Failure is not an option!” It was 100% motivating for NASA’s Mission Control, but not practical for the rest of us. Because actually, every single time we take a risk or move out of our comfort zones, failure is an option. Once we’ve experienced failure (especially public failure), we insulate ourselves to try to prevent it from happening ever again.

I’m the one always talking about creating big dreams and specific goals to achieve those dreams, but that doesn’t mean that failures won’t happen. Here’s the secret. All your so-called failures? They are stepping stones on the way.

“Failures” are the way to success itself. And by that definition, they never really were failures in the first place. They were just lessons preparing you for the next step. 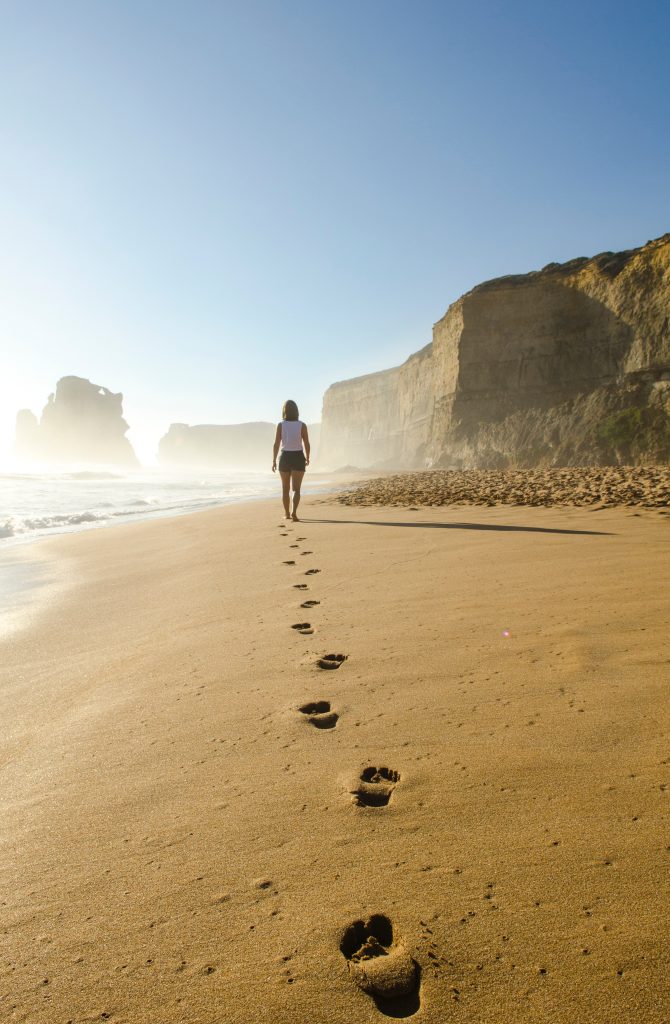 Stop avoid failure and start embracing it
You need to start chasing a new version of yourself.

A while back, I realized that I had a contractor situation in my business that wasn’t working out for me. I needed to make a change on my team, but for some reason, I just wasn’t having that difficult conversation and making a move to replace the team member. Once I realized that what was holding me back was fear, I made a move. As a coach and leader, I refuse to consciously let fear rule my decisions.

Whether you’re currently in a job that you don’t love, or whether you’re in a relationship that feels tight, if you haven’t taken a move to make a change, that reason is fear. And if you have something  – a job, a relationship, a new opportunity – that’s magnetically pulling you toward it, but you haven’t taken that step toward it? That’s also fear. 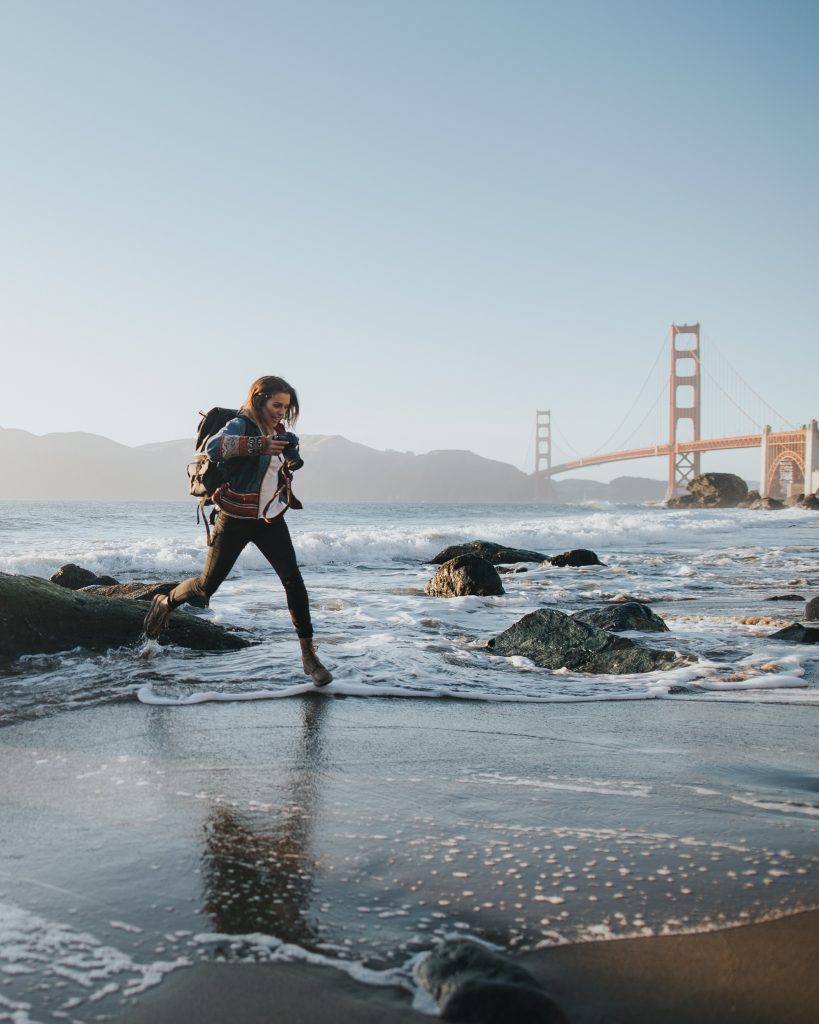 The other secret
Here’s the other secret. Fulfillment comes from stepping toward your goals, not from the achievement itself. #truthbomb

Your happiness stems from progress, not from the accomplishment. It’s the action and personal growth that happens along the way. Just like the old saying, it truly is the journey and not the destination.

Back to my conversation with my new friend who is afraid of falling on her face, I’ll tell you what I told her. Fear means that the next step is important for your growth and personal development.

Don’t be afraid of falling. Be afraid of not taking that step. As author Susan Jeffers says, “Feel the fear and do it anyway.”

So, I’ve got an important question for you…. Which direction are you running in?