The Inner Game of Golf: Lessons on Grit, Persistence, and Playing the Game of Life

18 holes, a million reasons, and one big takeaway.

How’s your golf game? As for me, golf just isn’t my thing. (I’m what I’d call a Golf Supporter rather than a Golfer) But I went golfing this week — like 18 holes of golf — because my son just turned 15. And can you believe that on his birthday, the only thing he wanted to do was go golfing with his mom? 😍 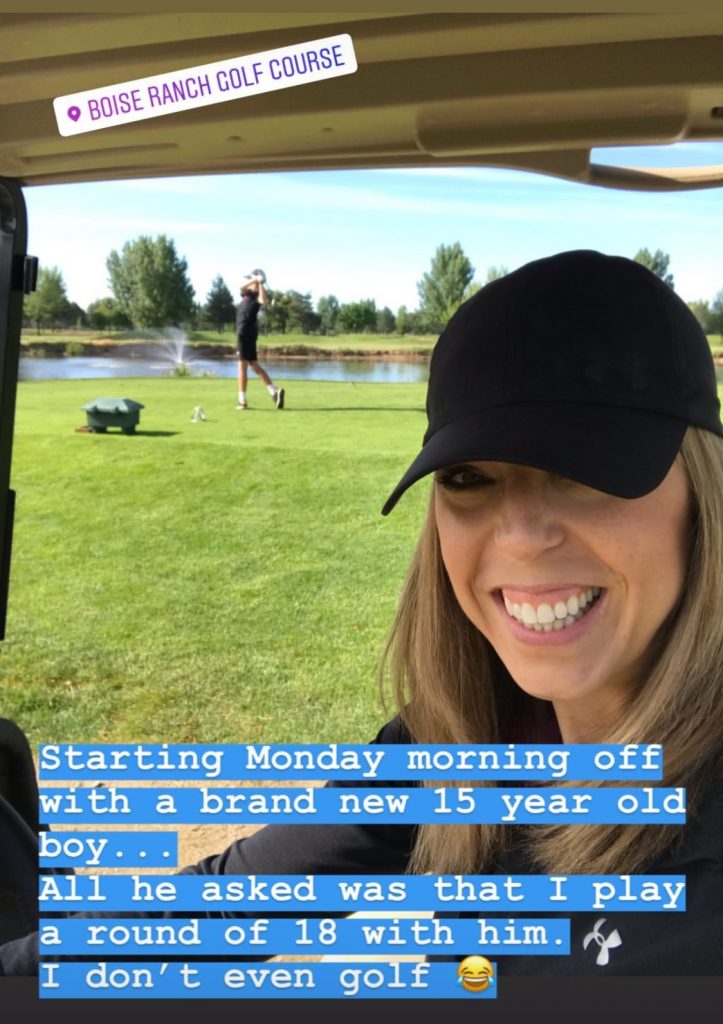 I couldn’t help myself . . . I was posting all day long in my Instagram Stories! (And I’d love to connect with you on Instagram too.) So I was basically the designated golf cart driver that day, but it was really fun even though I didn’t actually play (and honestly, probably even more fun than if I DID play 😂). And even more than that, it was INSPIRING. Because golf, like most things in life, has what happens on the “green” and what happens inside the player. I had a proud mom moment (or a million) as I was watching the way my son handled himself on the green, and in particular, the way he handled his frustration . . . because in all honesty, it was a not so great day on the golf course. He had a brand new club for his birthday, but it wasn’t performing the way he wanted to. He was playing a brand new course. He wasn’t happy with how he was playing, but here’s what’s really cool. I watched him hit and drive again and again. He would rally, get in the golf cart, and go on optimistically to the next hole. Not one single time did he complain and say, “I’m done. I quit. I’m over it.” He didn’t play the blame game. He just played golf. He never gave up, kept on playing the game as best he could under the circumstances. 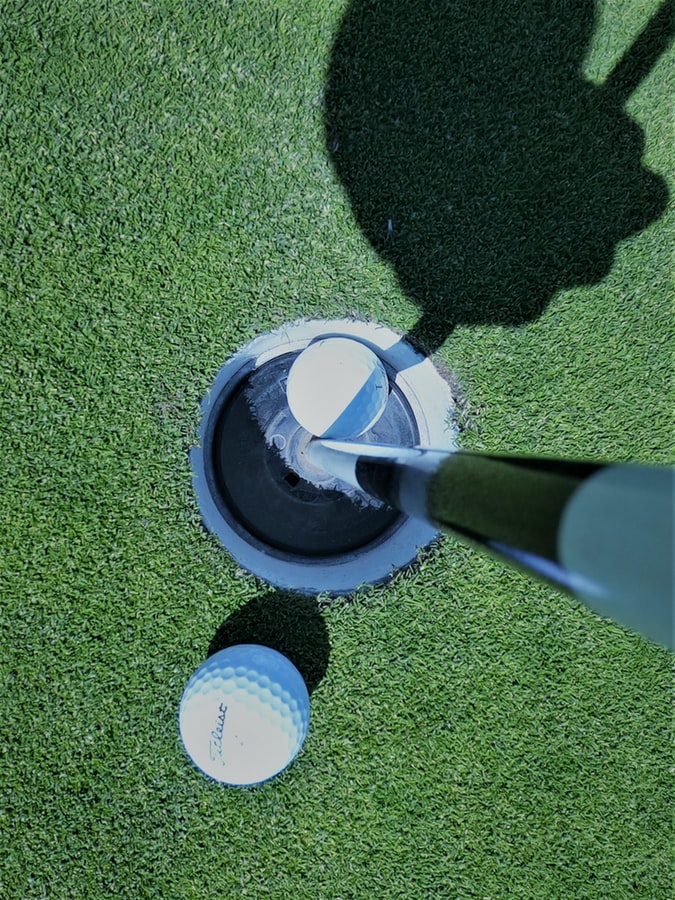 Now, what about you, your dreams, and your dream business? How often do you not love the way that ball lands  — whether that ball is closing sales, reaching out to new people, hitting revenue goals — and want to give up (or actually do give up)? Maybe you give up for a day. Maybe you stop making calls for a week. Maybe you stop doing live videos for a month. You stop playing the game. But what my 15-year-old boy showed me was no matter how the game is going, you improve again and again. And again . . . and again. It’s not about the hit or the drive, you allow yourself to have a good shot, you allow yourself to have a bad shot. But what I love the most (in my son and in my coaching clients) is persisting shot after shot after shot. He picked up that club again and again and again. Through the failures, he kept hitting. And you can too. In my own life, of course, I want to play an easy game! Who doesn’t want to effortlessly dominate the game and show up as their best self each and every time? But that’s just not how we learn. It’s not how we grow, and ultimately, it’s not how we play the game of life. So make no mistake, my hope for you is that you’re playing right now and that whether or not it’s your best performance, that you keep swinging and moving onto the next hole, with persistence, grit, and optimism. By the way, you can see my Facebook video about this right here. Keep on swinging, friend. Have a friend who might enjoy this? Please share it so we can all up our game a little bit more. 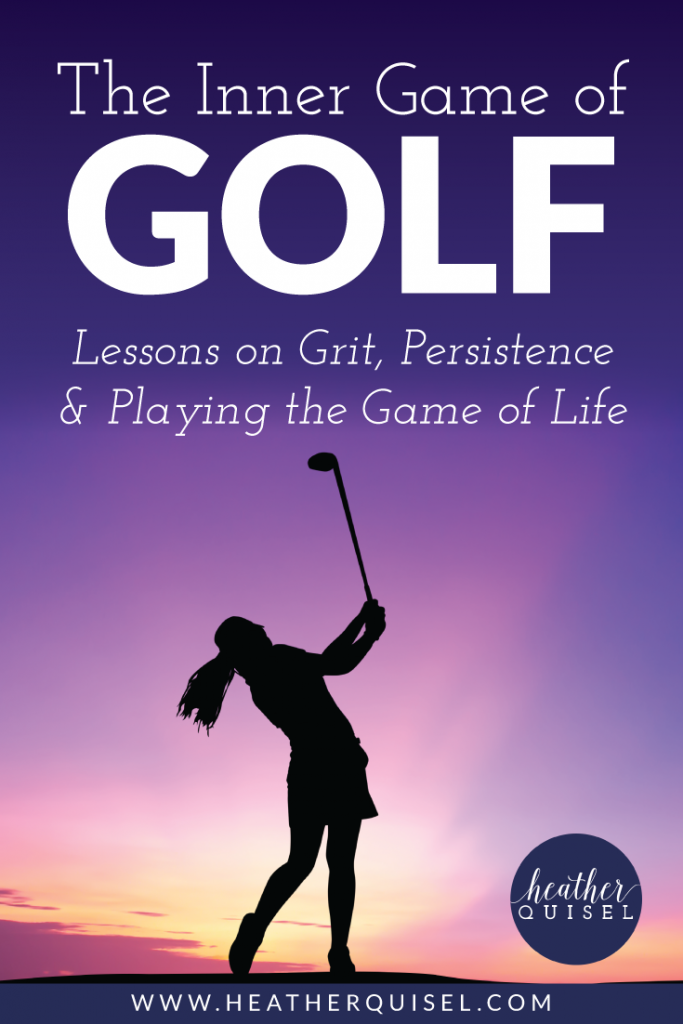